New York City has not produced a band like this in decades.
In 2014, two NYC natives came together to capture the explosive spirit of Rock ’n’ Roll that can only be compared
to the likes of all-time greats, such as the early works of AC\DC, The Stooges, MC5, to name a few. The band,
simply known as SICKWALT is an unapologetic, positive high energy, in-your-face, rock ’n’ roll band from Astoria,
Queens, NY. The band is fronted by Walt “Sick Walt”, Matt Middleton on guitar, Rob Buckley on bass (Cro-Mags,
Urban Sun, M-16) and Eric Arce on drums (The Misfits, Murphy’s Law, Skarhead, Maximum Penalty.)

In June of that year, Walter Novak joined Max Capshaw (Sick of it All, Murphy’s Law) for the first time on stage at
the Bowery Ballroom in New York City. They performed four songs together that sent the crowd into a tailspin.
The crowd’s response of uncontrollable dancing and a feverish rush to the stage was a shocking and welcome
surprise to Capshaw and Novak. Afterwards, it was decided that this project must continue.
It was right there and then that SICKWALT began. 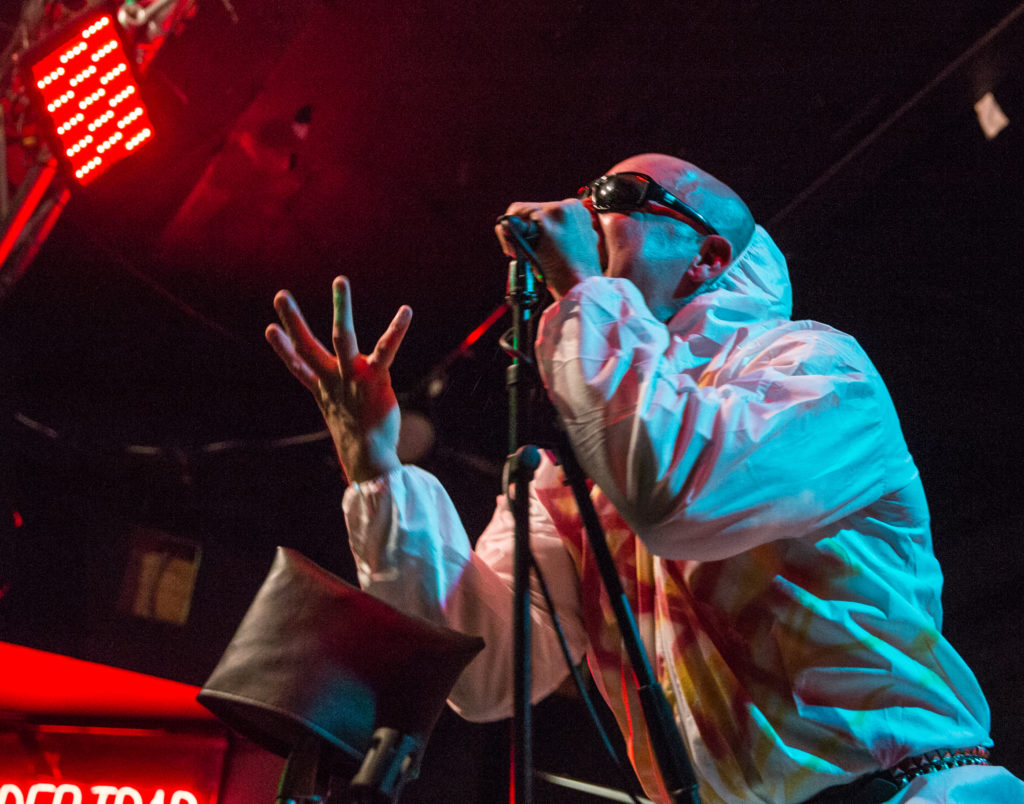 They immediately collaborated to create a 3 song, self-titled EP produced by Capshaw and written by Novak. The pair completed the album as a duo with Max playing all instruments while Walt provided the vocals. They then put a complete band together and began playing gigs around New York City in 2015. In their first year together, SICKWALT was asked to open for punk legends Agent Orange at St. Vitus and godfathers of punk D.O.A. at The Bowery Electric.

SICKWALT returns in 2019 with their first full-length album- Shove n’ Love. This marks the bands most developed sound to date, with blazing crisp guitar riffs, thumping & pumping drums, and a robust bottom end that lays the foundation for SICKWALT ’s unique vocal style.

Sick Walt remarks, “I absolutely love this creation by these men. This record has all the great sounds rock ’n’ roll has been missing for a good number of years now.” P.M.A all the way! 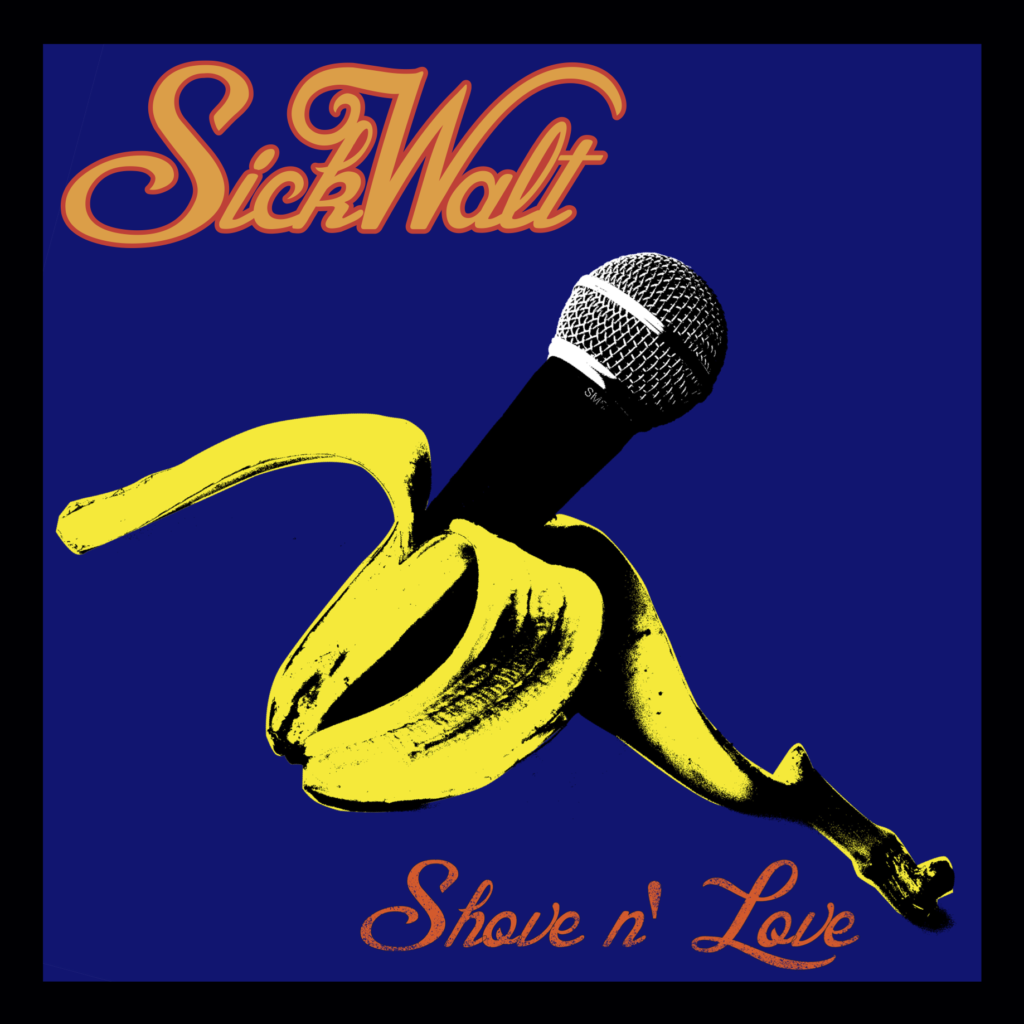